Who is Gavin Seim 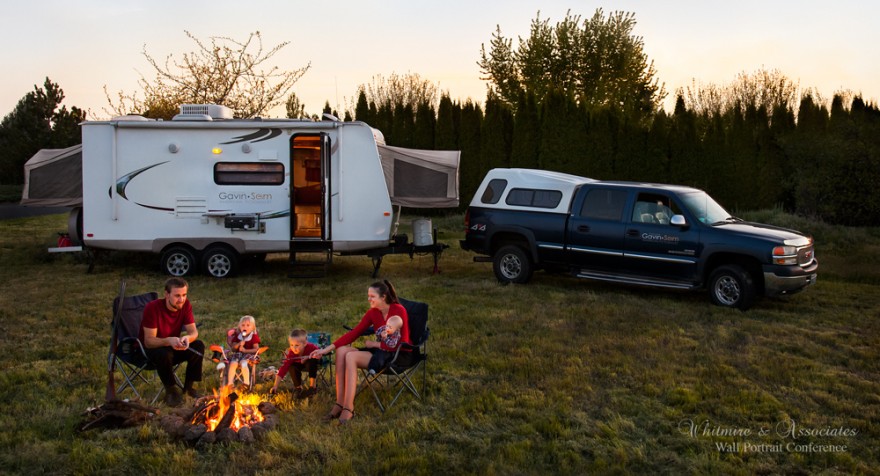 Who is Gavin Seim?

Gavin Seim is a liberty speaker, abolitionist and activist with a message of liberty and principled defiance of tyranny. A past candidate for US Congress as well as an author and signer of the Declaration of Affirmation, he believes in going toe to toe against tyrants, supporting life and liberty from conception. In 2014 Gavin started the I WILL NOT COMPLY movement in WA State, organizing the largest Felony civil disobedience in US history.

Gavin appears on programs around the world and is renown for  tenacious activism, like pulling over police and standing up to corrupt judges, and sometimes getting arrested, as he records videos to educate in liberty. Gavin is a small business owner, a Christian and a father who believes that liberty is not the fringe, but the foundation.

A dynamic liberty speaker and independent filmmaker from Washington who defends life and liberty for all, including the unborn. Some think Gavin’s videos are staged or planned. They are not! The fact is you can’t make up the craziness in America today. Gavin believes every liberty loving person should take action to help restore justice.

Gavin is a veteran speaker who educates with boldness and can to make political philosophy and law simple and engaging. Gavin has been featured on countless radio and news programs and made headlines around the globe along with brace patriots who stood the line with principled stands. 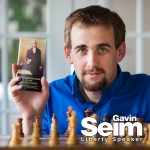 Gavin was home schooled and started his own business at age 17. A passionate patriot with a wife and four children, he loves to help people get informed about America and teach them how to start big conversations. Gavin believes it’s past time for government to get their filthy hands of our faith, our families and our freedom.

Gavin is an award winning speaker, writer and image maker whose strength is in his ability to convey ideas. For his day job, Gavin owns a studio that produces wall portraits and award winning education. He has a deep background in his trade, as both a craftsman and educator.

A Christian who loves liberty and his fellow man, Gavin believes that the American foundation of values and small government is essential for us to thrive as a nation. he believes America must repent, stand up to the government overreach and assert our authority over government even as we love our neighbor as ourselves.

Gavin loves good ideas, home roasted coffee and a great debate. He is prolific writer and speaker who for years has authored both educational content and fiction with his brother Nathan. Gavin’s hobbies are also wide ranging. From roasting coffee, square dance calling, outdoorsmanship and studying natural medicine.

Gavin has an unwavering dedication to life, liberty and the Constitution. He wants to help protect the rights of all. Not simply by sitting talking, but by taking bold action and being a voice for truth.