This is a list of people imprisoned, charged and/or persecuted by bureaucratic terrorists because they defended the law and the Constitution. For Terminal Island, SeaTac and Multnomah County. We have included the template to address mail to inmates for that facility. For those in transit, We do not have a means to contact them until they arrive where they are staying, any exceptions will have how to contact with their name. — Gavin and Nathan.

They need your support. Some have their own fundraiser pages setup. Those that do not will be directed to a general fundraising page that a fellow patriots has setup where you can donate to each individually. You can also give to their commissary funds at MyCarePack using their inmate ID

Held at FDC-SeaTac in WA

If you have a commissary #, money can be added to commisaries here.

Address mail as follows:
Name Inmate was booked under, SWIS #
11540 NE Inverness Drive
Portland, OR 97220
(You must include a return address)

Other Patriot Prisoners illegally behind bars. 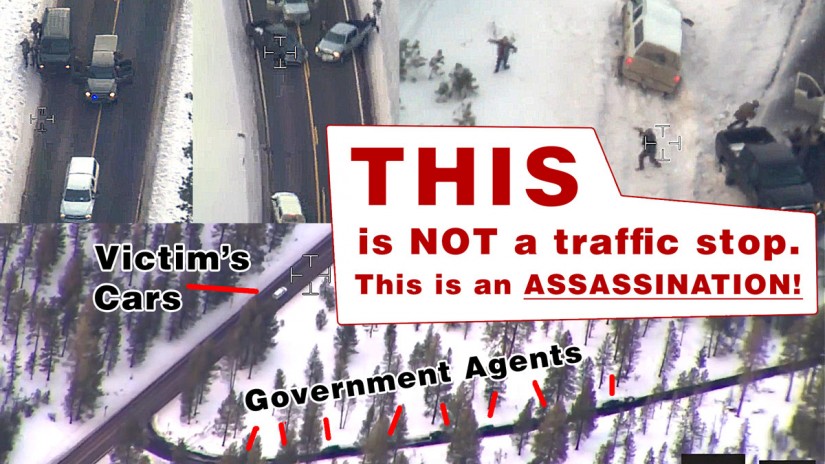